Andrew Grove was intel's president from 1979 to 1998, during which time he transformed the Santa Clara company into the giant we know today.

Grove dedicated his life to Intel and the many battles for supremacy in different market environments. Operation Crush is the operation that allowed Intel to establish itself as a leader in the market of processes with x86 architecture and definitively beat Motorola.

But the battle was not so much played on the technical level, but on the redefinition of marketing and sales objectives with a complete review of the managerial plan focused on Objectives & Key Results

The Business Game is inspired by the facts described above, simulating the creation of a series of OKRs that allow you to face the challenges inherent in a Vision and a Challenging Strategy, able to push People beyond their visible limits thanks to the 4 Superpowers of the OKR. 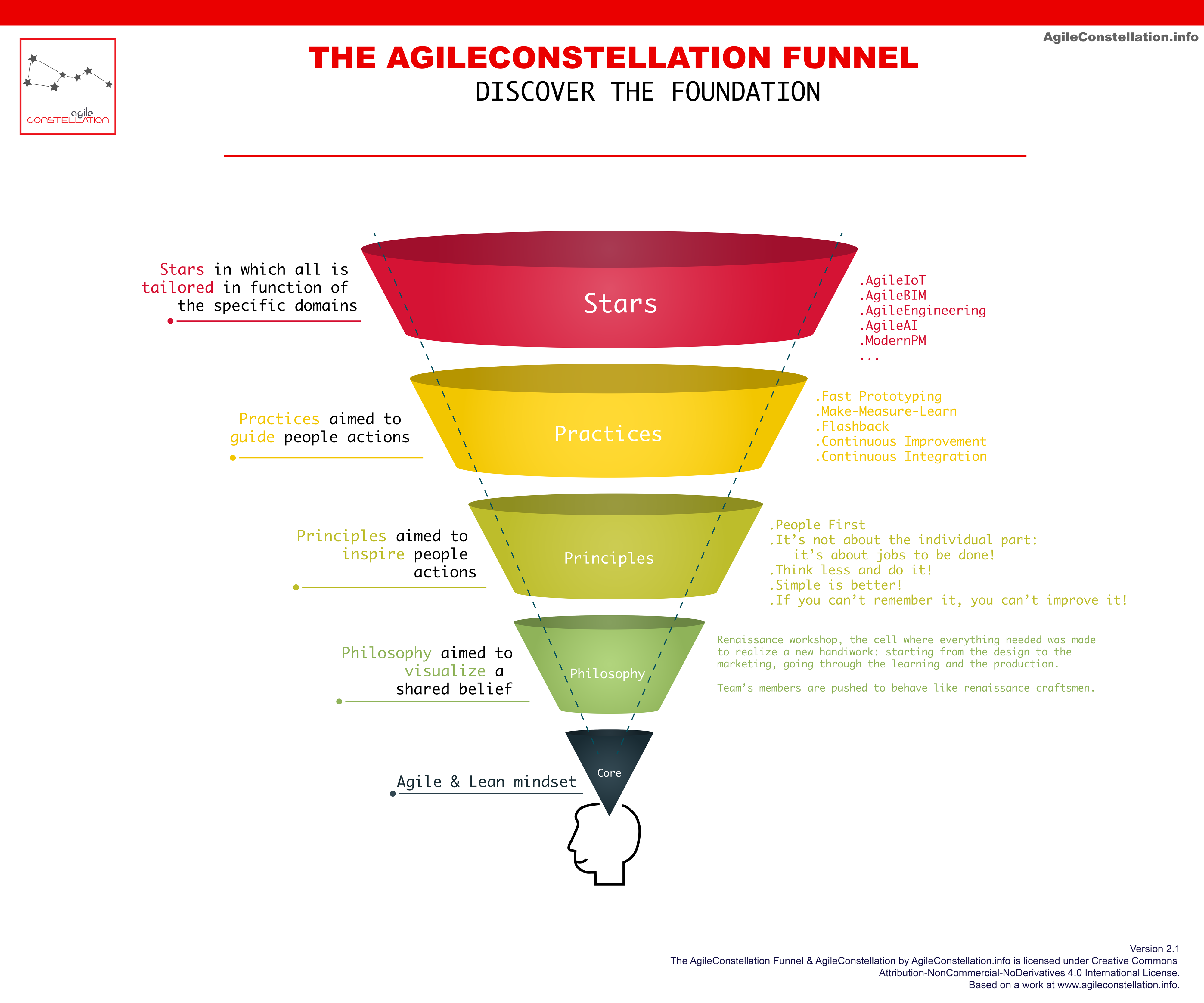